So this might not be the most comprehensive list, as I’ve not been everywhere, but I’ve seen a few spots, and here’s my favourites 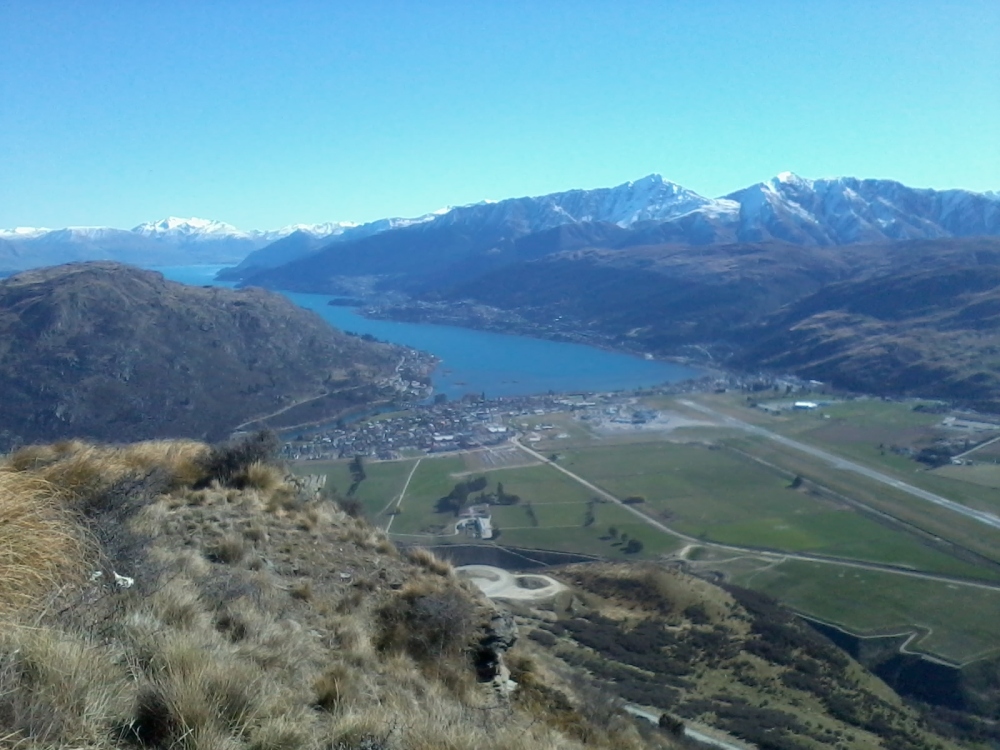 Queenstown is probably the most tourist orientated town in the world, it’s also surprisingly small. Considering it’s fame it really is tiny, but that is because the only thing it does is tourism, it doesn’t need lots of lawyers, marketing consultant agencies, technical support officials, or any of that kind of thing. It sure has lots of bar tenders though! The density of bars is apparently the greatest in the world, but that’s not why we love it.

It may not be the capital of SA, but it definitely the cultural centre, and a much nicer place to be. Cape Town has a vibrant and lively atmosphere at any time of day, especially down on Long Street which transforms from suave hipster cafes and skate shops to party stops and clubs over the course of the evening. It offers some of the nicest and trendiest places to eat and drink we’ve ever seen. The city seems to be driven by the young energisers that make up it’s population, with design at it’s absolute core.

Sihnoukville is an interesting little place in Cambodia, stretching along the coast it ranges from the town, purely functional, to ‘Sin-ville’ the party beach down along to Otres 1 and 2, the chilled out beaches of dreams. Get yourself a bike, head down to Otres and hit up the super mellow vibe of beach life. There’s plenty of bars to try, so wander along the golden sand until you meet some nice people then just enjoy your surroundings with a drink or two, then when it comes to the night, mellow some more, or head to Sin-ville and get messy.

Pure stress, constantly being aware of everyone around you so you don’t collide with a Chinese tourist, sweating on the tube, freezing outside, rain, smoke, smog, rain. London is an incredible city, the definition of infinity – everything that could happen probably already has somewhere in London, and you’ll be sure to find a barman who has a friend who knew a guy who saw it happen. There’s so much here it’s impossible to contain it all.

Split into three section as far as I’m concerned, St. Kilda, the CBD and Fitzroy, each has it’s own characteristics and personality, all united by Melbournes cultural edge. St. Kildas beach and party style nightlife, leading up to chapel street had a more casual bohemian style, while the CBD was suits and coffee, and when night falls the smarter dressed went to the super clubs, and finally Fitzroy was for the misfits that like their clothing unique and their music live.

A little longer than planned, but there’s our five favourite places in the world (so far)